An asana is a body posture, originally and still a general term for a sitting meditation pose, and later extended in hatha yoga and modern yoga as exercise, to any type of position, adding reclining, standing, inverted, twisting, and balancing poses. The Yoga Sutras of Patanjali define “asana” as “[a position that] is steady and comfortable”. Patanjali mentions the ability to sit for extended periods as one of the eight limbs of his system. Asanas are also called yoga poses or yoga postures in English.

The 10th or 11th century Goraksha Sataka and the 15th century Hatha Yoga Pradipika identify 84 asanas; the 17th century Hatha Ratnavali provides a different list of 84 asanas, describing some of them. In the 20th century, Indian nationalism favoured physical culture in response to colonialism. In that environment, pioneers such as Yogendra, Kuvalayananda, and Krishnamacharya taught a new system of asanas (incorporating systems of exercise as well as traditional hatha yoga).

Pranayama is the yogic practice of focusing on breath. In Sanskrit, prana means “vital life force”, and yama means to gain control. In yoga, breath is associated with the prana, thus, pranayama is a means to elevate the prana shakti, or life energies. Pranayama is described in Hindu texts like the Bhagavad Gita and the Yoga Sutras of Patanjali. Later in Hatha yoga texts, it meant the complete suspension of breathing.

Payment by etransfer to: julianacarpino@yahoo.com 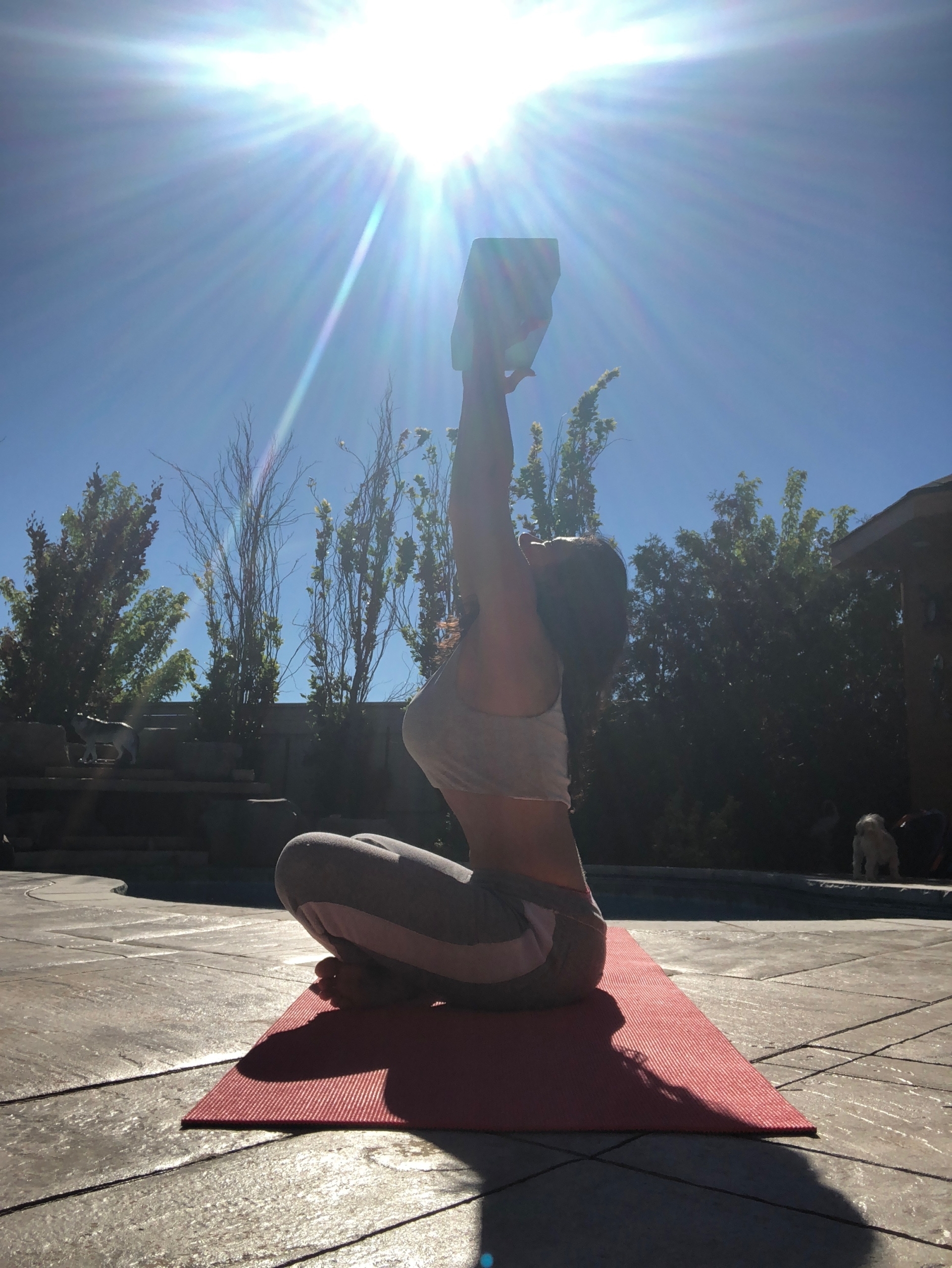 Send an E-Mail to: mailto:julianacarpino@yahoo.com